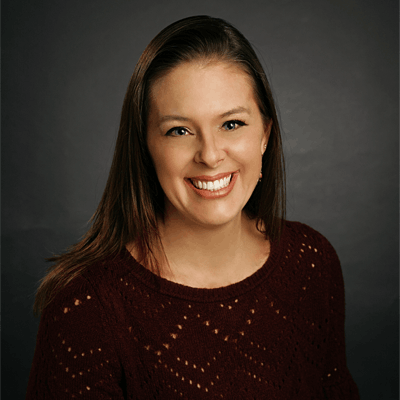 Bio: Jennifer began her IT career as a computer support technician in 1997 for a major telecommunications company here in the Seattle area. During this time, she received extensive training in ColdFusion coding, became a Project Management Professional through the Project Management Institute and obtained A+ Certification. After several years as an IT Technician, she moved into website development building internal web applications for the Sales and Marketing Departments. She has won several service awards for Service Excellence in her career. Jennifer owned and operated her own web development business specializing in small, independent businesses.

Jennifer and her husband, Todd, have two homeschooled teenage daughters and reside in Sammamish, WA.