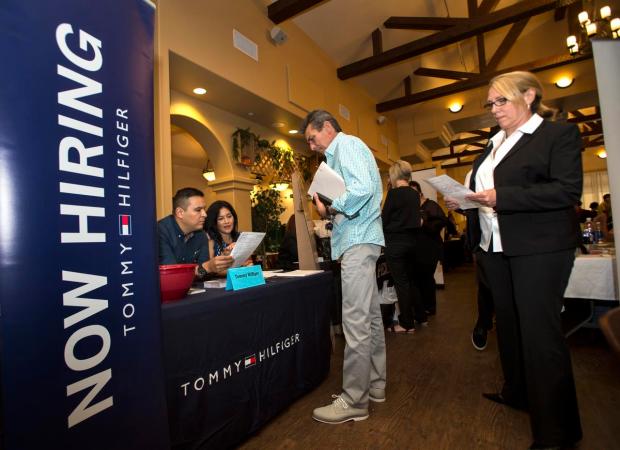 Your Money: Running Out of Workers

Sharing an interesting article I ran across in the Seattle Times on April 8th. – Dave
Steady economic growth and a recent jump in hiring have elevated one measure of the job market to its highest point in the nearly two decades since record-keeping began.
There is now nearly as many open jobs as there are unemployed people – a sharp improvement from the Great Recession. In July 2009, a month after the recession officially ended, there were 6.7 unemployed people, on average, for every advertised job opening.
Now, that figure stands at 1.06: There are 6.7 million unemployed and 6.3 million available jobs. The number of open jobs is the most since the government began tracking such data in 2000.
Even people who are already employed tend to benefit from the existence of so many open jobs. They can demand higher pay, thereby intensifying pressure on employers to raise average wages, which have languished since the recession. Companies may also have to expand training programs rather than hold out for a perfect hire.
Some of the unemployed who might previously have been overlooked, such as those with criminal records, are now being reconsidered.

Employers, we have a broad selection of General Managers and Service Managers available right now in many areas of the greater Pacific Northwest. 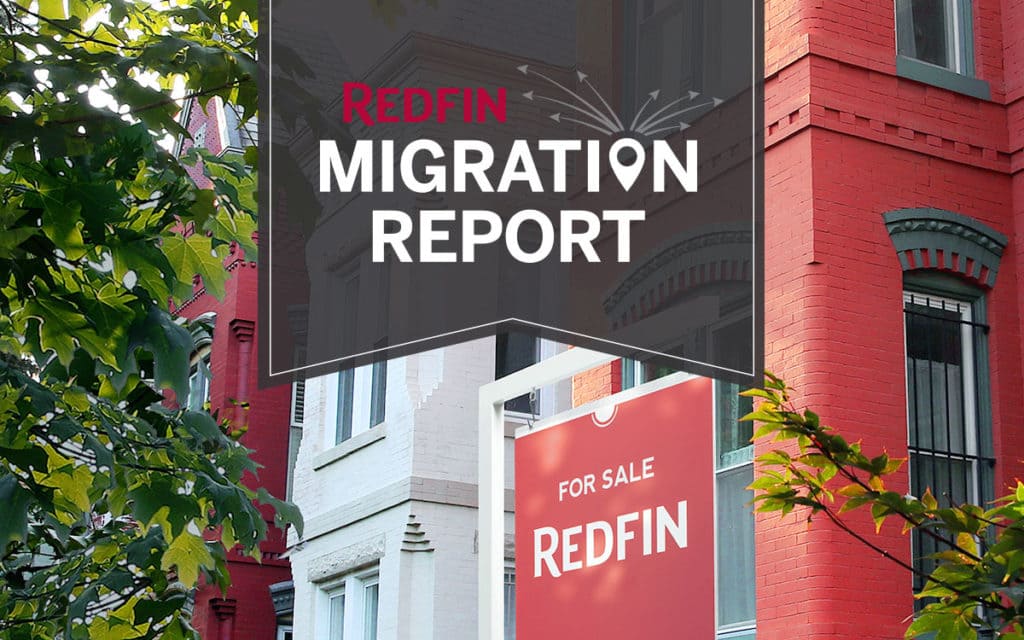 Movement Out of California Was the Most Influential…

In an analysis of a sample of nearly one million Redfin.com users searching for homes across 75 metro areas in the first three months of 2017, we found that one in five (19.8%) searched mostly for homes outside their home metro . Among them,… 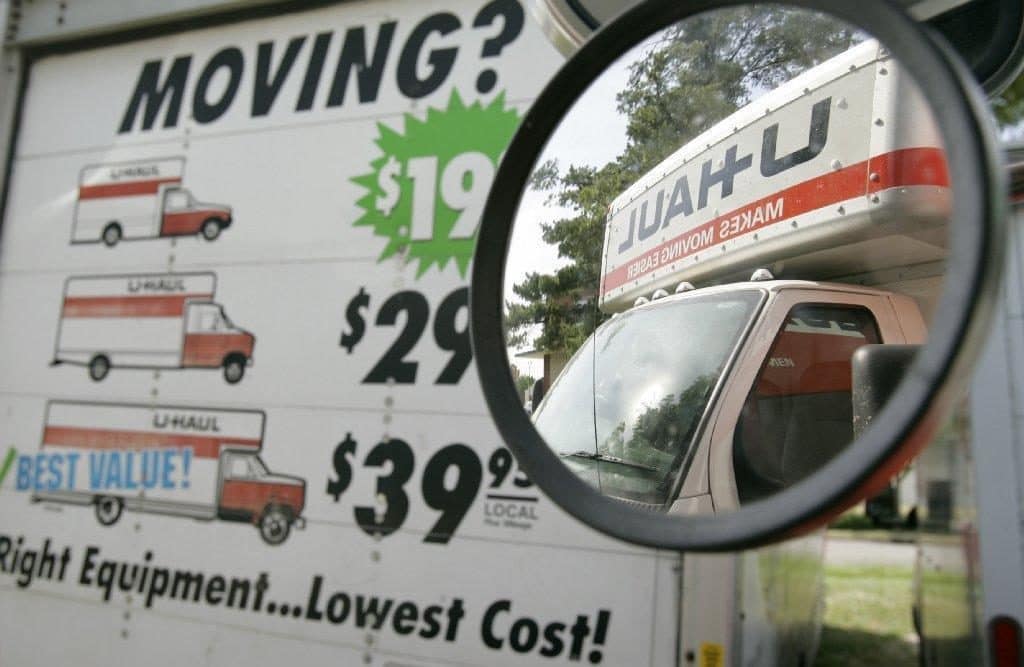 Usually, U-Haul truck rentals are advertised at an affordable sticker price, comfortably in the three-digit range. But a trend out of northern California is pushing that sticker price as high as $2,000, and moving Californians to disbelief.